Who Are You Listening To? 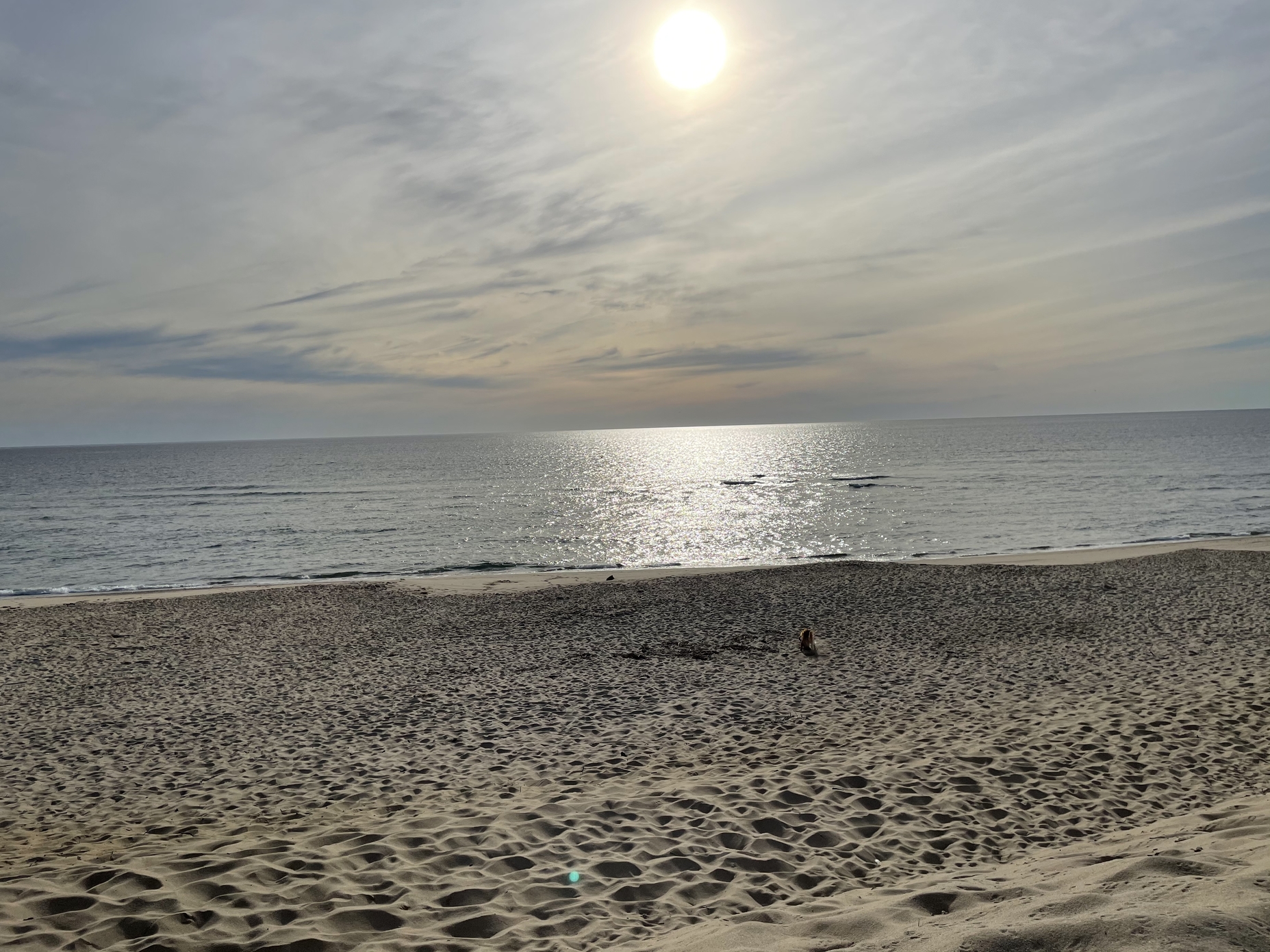 Have you ever experienced a tough situation, or felt conflict with another person, or screwed up? The answer is most likely yes. We all encounter blocks in our paths, people who we find difficult and situations that are hard.

But when that happens, do you hear voices in your head telling you this is a disaster or how could you be so stupid or she or he is a terrible person, how could they treat me like that? or even I’m a terrible (stupid, no good, etc.) person?

Back in my late 20s I had what I thought of as a career DISASTER. I had been in my corporate job for six years and was up for a promotion. I’d had stellar performance reviews, so I was shocked when I was told I wasn’t going to be promoted, maybe next year I would, but no guarantees.

I was humiliated and angry and the chorus in my head started up. This is a disaster, said my inner fear. How’d you screw this up, said my inner judge. This is so unfair, said my inner victim, and on and on. Everyone in the company knew what had happened. I was embarrassed on top of all of the rest of the emotions.

So back to those voices.

I now realize that those voices (the critics) are all self generated, that I was the one causing my own distress, both then and any time I hear (and listen to) the chorus of critics now. The critics’ voices are strong, and they want you to listen.

The good news is that you have strong allies to help you quiet the chorus of self-criticism. There are other voices in your head — these are the wise sages that know and love you. I’ve discovered that if I listen to my chorus of supporters I can fight my own fear, anxiety, shame, guilt and disappointment. I’ve given the leader of the sages a name — Grandma Helen — named after my father’s mother who believed 100% in me.

But how do you find and grow those sages so that they can be your guide and quiet the critics? The first step is to see every situation as an opportunity to learn. Through positive mental traits like empathy, joy, curiosity and looking for the good rather than the bad in a situation, you activate the part of your brain that is creative and powerful in solving problems.

So when you feel that psychological pain of the critics, notice it, use it  — the chorus is alerting you to shift your mind to look for the good, turn on your curiosity and check in with your wise sages and use their voices to deal with what you’re experiencing.

And about that job. Now 30 plus years later I see that “disaster” as a gift. I decided to leave the job and that gave me the chance to reassess the path I was on. Had that not happened, I might have stayed in a career that, although lucrative, never felt like “me.” And through getting creative and curious about what did feel like “me,” I found a career that I love. Now I coach others to find their inner sages and use their life stories to find what lights them up, what’s meaningful to them and makes them feel alive, energized and joyful.

5 Easy Steps to Writing a Great Thank You Note 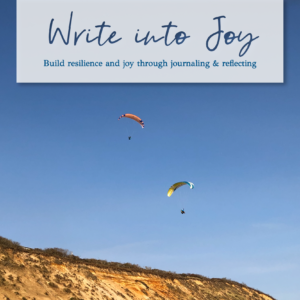 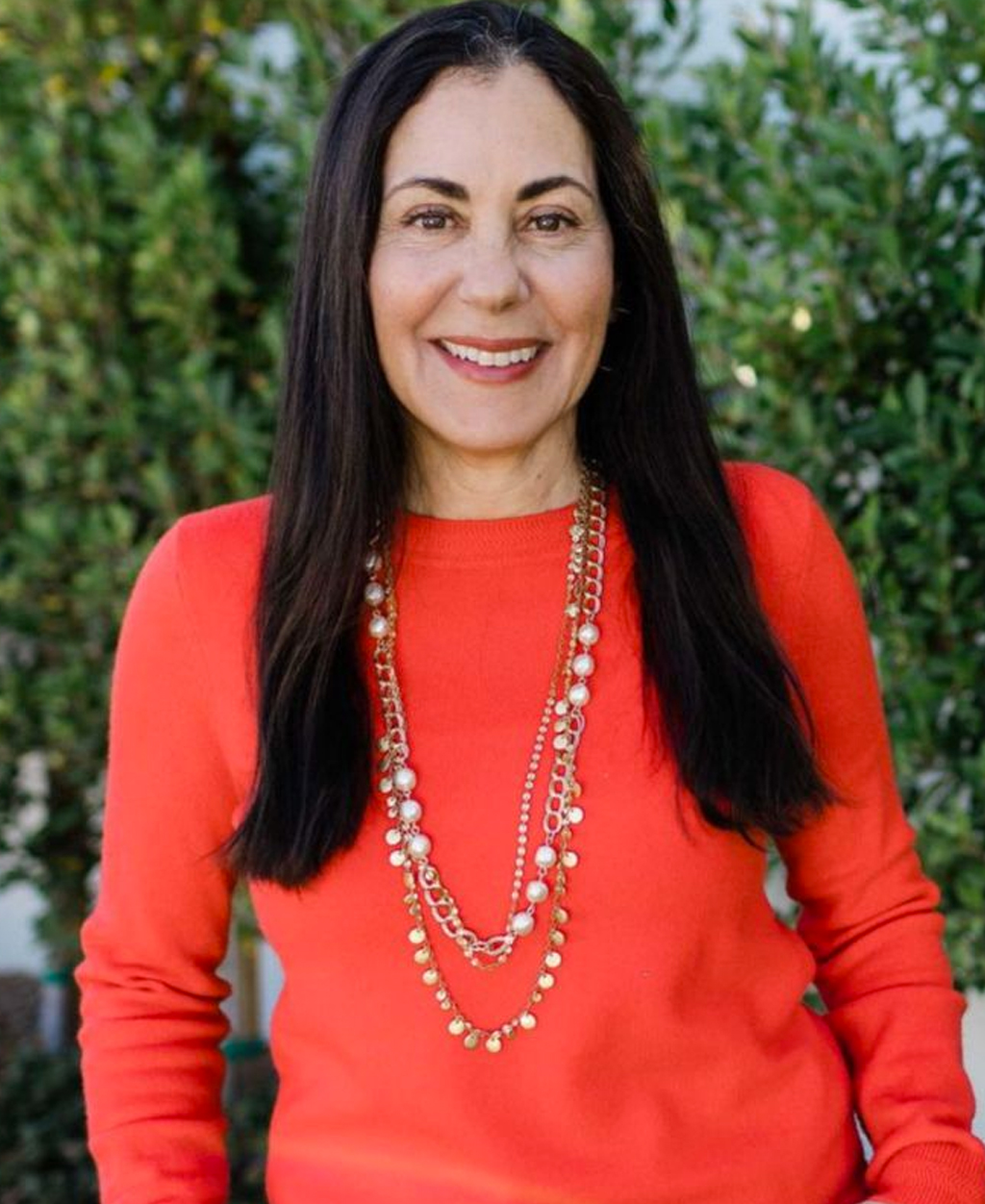 I’m a Journaling and Joy Coach and I believe your story is the key to the life you want.

I guide my clients through intentional processes to find the answers waiting for you in your stories, bringing compassion, deep listening — and fun — to the process.

Want to learn more?  Enter your info here to get my weekly blog post and journalling prompts sent right to your inbox.

Want to feel more engaged and energized? Get your copy of 3 Steps to a Meaningful Life You Love!